When Jeff and I started dating, I invited him over for dinner one night. It was the first time I’d be cooking for him, and I was nervous and excited.  We had gone on only one date prior, and I wanted this to be special.
Before the big night, I asked if he had any allergies or if there were any foods that he doesn’t like.
“I’ll eat anything!” He responded. This was awesome because I’m an easy eater, too. We’re gonna get along just fine.
The night finally came. I had prepared rack of lamb, peas almandine, and twice baked potatoes. I got all dressed up and set the table beautifully. I was ready to show off some of my cooking skills. I was on point and ready to impress!
He arrived and we made polite conversation. I presented our dinner. I was so excited I could hardly contain! I knew, even in my early 20s, that I was a damn good cook so I thought I had this meal pegged.
As we ate, I noticed something was off. My intuitive antenna was going crazy. I asked him what was going on and he said he hadn’t been feeling well all day. I was disappointed because he only took a few bites of my meal. A meal I had literally spent hours, days even, preparing for.
But I let it go because I really liked the guy.
It wasn’t until much later, after our wedding (!) when I found out the truth.
There are two food items Jeff doesn’t like. Can you guess? Peas and lamb.
Of course I chose to serve both of these to him on our second date! (Something must have gone right on that date aside from the food. I mean, we did get married!)
There’s a lesson in this. When I asked if there were any foods that he didn’t enjoy, he had the opportunity to tell me simply and clearly and I would have known- forever! He assumed I would never, in a million years, choose the two items he doesn’t like. But, as Universal Law would have it, I chose them both.
Speak your truth.
Had Jeff told me about his preferences, it wouldn’t have turned into a confession years later. Had he answered that question honestly, he would have been well-fed that evening with food he actually enjoys. Had he spoken his truth, I would have known from that day forward that Jeff doesn’t like peas or lamb. Instead, I kept trying to feed these to him, for years!
When you tell the truth, you are weeding out all those who aren’t aligning with your authenticity, your integrity, your intention, and your joy. When you speak your truth and others fall away, that’s okay! Gently let them go. They weren’t in line with your path anyway.
And, you may be served a meal that you actually enjoy, alongside a large helping of the life you deserve.

Where are you not being honest? Speak up! It allows those around you to better serve you.
Dreamweaver's Life-coaching 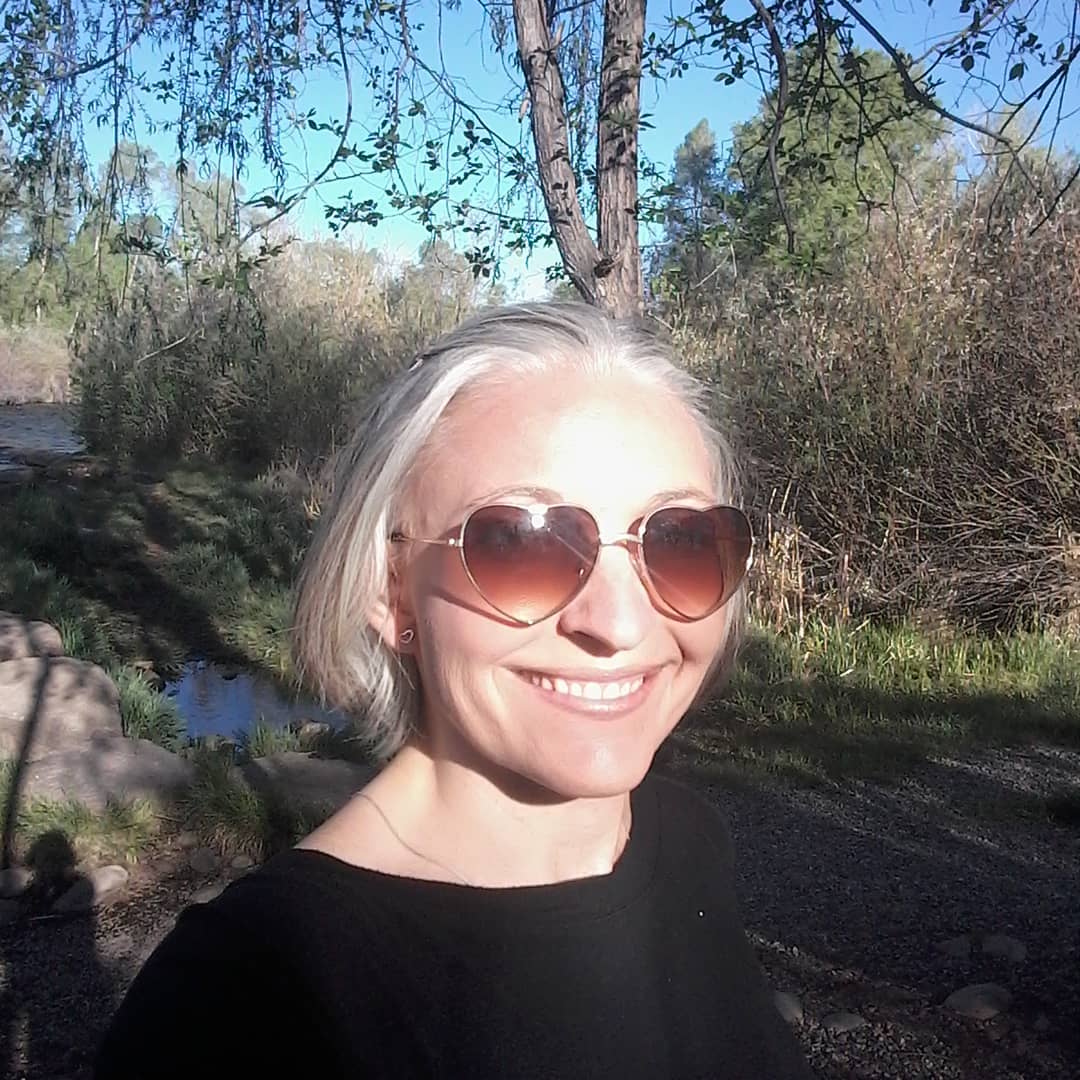